FOIMan reports on a move by the Information Commissioner to clamp down on charges for environmental information. 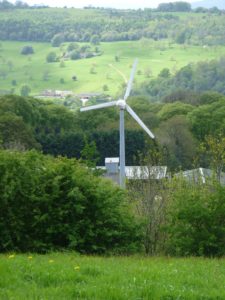 In a decision issued to Folkestone and Hythe District Council the Commissioner  has ruled that a charge of £325 to access environmental information was not reasonable. In effect, the ICO’s decision sets out that it cannot be reasonable to charge for environmental information below the appropriate limit set out in the FOIA fees regulations. Although the fees regulations do not directly apply to EIR, the Commissioner’s view is that the appropriate limit (of £600 for central government and £450 for other public authorities) provides a useful starting point when considering charges under the regulations.

More generally, the ICO are keen to reduce inconsistencies in charging policies in relation to environmental information. In a blog post accompanying the decision, Gill Bull, the ICO’s Director of Freedom of Information states that authorities should avoid routinely charging for environmental information, and is unlikely to be sympathetic when charges are made for information falling beneath the appropriate limit. She links the decision to Parliament’s declaration of a ‘climate change emergency’, pointing out that it is more important than ever for people to be able to play a full and informed part in debate about the environment. This should not be hampered by financial barriers, she argues.

This decision emphasises the important relationship between access to information and the major issues that face society. The ICO will be updating their guidance later in the year to reflect this change in approach.